The Tokyo International Film Festival (TIFF) held a press conference to announce lineups in the all sections, jury members, and this year’s topics and highlights at Toranomon Hills Forum in Tokyo. 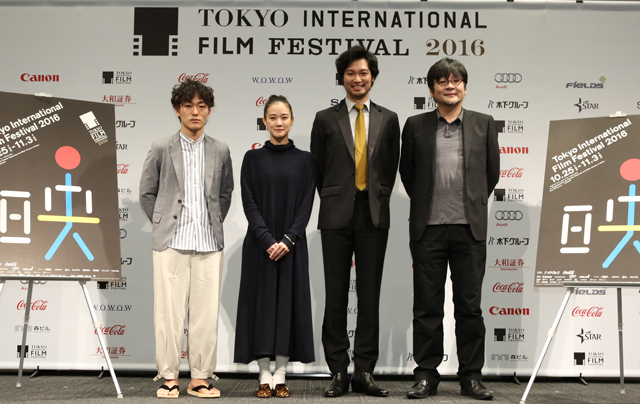 Yasushi SHIINA, Director General of TIFF & TIFFCOM, made opening remarks and announced that the festival muse for this year is Haru KUROKI, one of the most accomplished actresses in Japan. TIFF’s programing directors then took the stage to introduce the lineup for each section of the 29th edition, as well as to reiterate the prior announcements of the Opening film, Stephen Frears’ Florence Foster Jenkins and the Closing film, Yoshitaka MORI’s Satoshi: A Move for Tomorrow.

Haru Kuroki as a Festival Muse in 29th Tokyo International Film Festival!
29th TIFF to Open with Florence Foster Jenkins
29th TIFF to Close with Satoshi: A Move for Tomorrow

In the Competition section, 16 films were selected from among 1,502 titles from 98 countries and regions. Representing the two Japanese titles in this main competitive section, director Daigo MATSUI and actress Yu AOI from Japanese Girls Never Die, and actor Munetaka AOKI from Snow Woman were welcomed on the stage and made remarks.

Acclaimed director Mamoru HOSODA, who is being honored this year with “The World of Mamoru Hosoda” in the Animation Focus section, greeted the audience after the retrospective lineup was announced. He will appear for stage talks during TIFF with such special guests as director Hirokazu KORE-EDA and filmmaker Daisuke “Dice” TSUTSUMI.

More information of the jury members for the Competition and other sections.

During the 10-day celebration, more than 200 films will be screened and there will be unique film-related events every day at the festival venues, including stage appearances, Q&A sessions and symposia featuring celebrated guests from around the world.

« Notes and Quotes from the Press Conference » 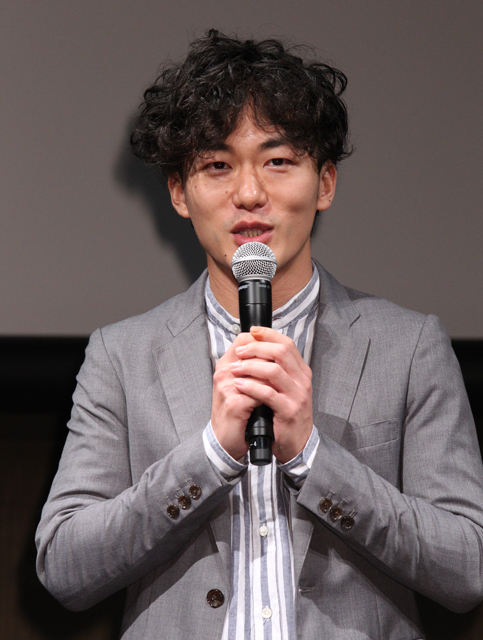 It is such a great honor to participate in the TIFF Competition section. Three years ago, I participated in the Japanese Splash section, and ever since then, I was really eager to come back. I especially hoped to be selected this year because my film is a rather disturbing story about suburban Japan, which I want to show in this urban center of Tokyo. The heroine of the film is actually missing, but she is gradually becoming more and more famous because her image is being spread everywhere. I think it has resonance for Japan today. 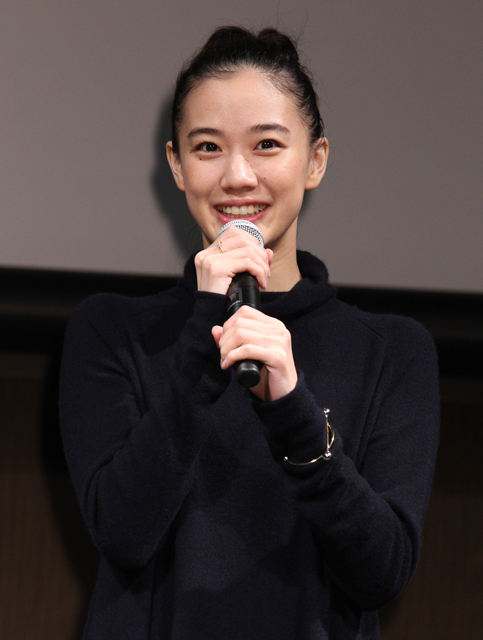 This is the first time that I’ll be participating at TIFF, and I have to say that the director, Daigo Matsui, was so nervous about whether or not his film would be selected, and that made me nervous, too. He was so eager to be part of TIFF that he declined offers from other festivals. So I’m really relieved that this film was selected for the Competition. I really liked the original novel, which was written by a woman, since it depicts both the strengths and weaknesses of women. I think that many females in the audience will identify with the characters and have a memorable experience. I hope you all enjoy the film. 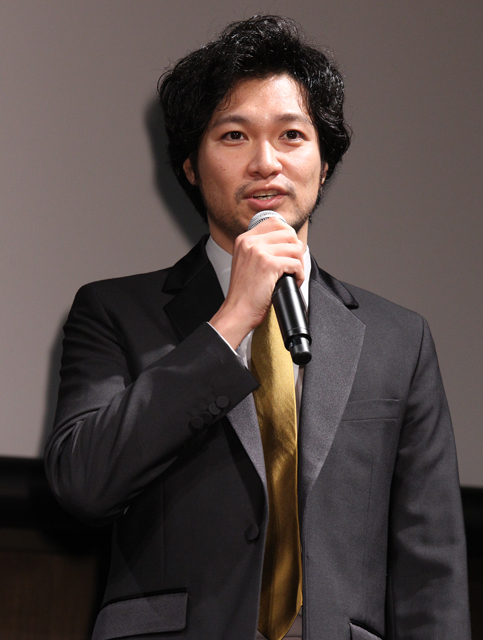 This film is based on the well-known fable “Snow Woman” by Lafcadio Hearn (Yakumo Koizumi), and I’m very pleased to be here today to represent it at TIFF. It has a classical feeling, as well as a more modern touch, which was very challenging to make. The director and star, Kiki Sugino, said that she wanted to create a reinterpretation of this story, and I think her power really shines through. 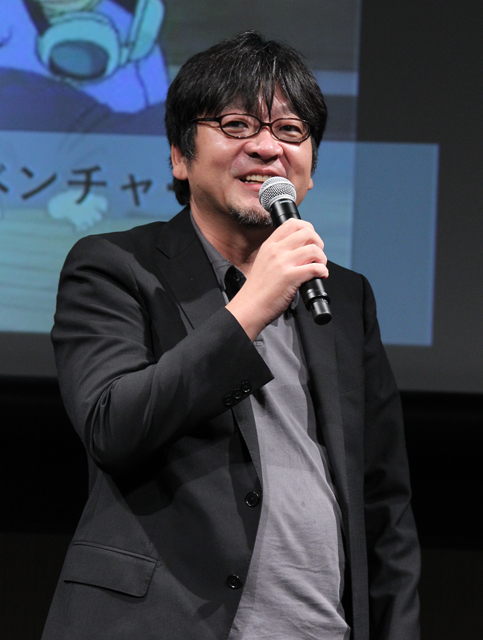 I’m a little bit embarrassed, because this is the first time that all my works have been shown in a retrospective. However, I am excited to watch these films together with an audience, and I hope that this experience will be good for my next work. In addition, I’m delighted that the films I created at Toei Animation will be screened in the theater in remastered versions. Animation tends to be thought of as a medium for children, but I have been trying to create something different. Pushing the limits of the form, I want to direct a new style of animated film.

« Speakers’ Notes and Quotes from the Press Conference »
Yasushi SHIINA, Director General, 29th Tokyo International Film Festival (TIFF & TIFFCOM)
We must remember that the most important about a film festival is the films themselves. I hope that all those who love and admire cinema can gather in Tokyo to celebrate the creativity of all these filmmakers and their new work.

Yoshi YATABE, Competition Programming Director
We selected 16 titles for the Competition, and we were guided in our selection by three main goals: we wanted to present the most important titles of the fall season, we wanted to showcase the most unique directors, and we wanted to present a wide range of visions from around the world. We discovered that one of the themes in many of this year’s works is the immigrant experience, and I think we can all learn a lot through what happens to the characters in these films.