Seijun Suzuki, an internationally acclaimed veteran Japanese director has passed away on February 13 at the age of ninety-three. He made his directorial debut with Victory Is Mine in 1956 and directed outstanding films including Zigeunerweisen (1980) which won Honourable Mention at the 31st Berlin International Film Festival, Kagero-za (1981) and Yumeji (1991). After 1980, he also appeared in various films as an actor. 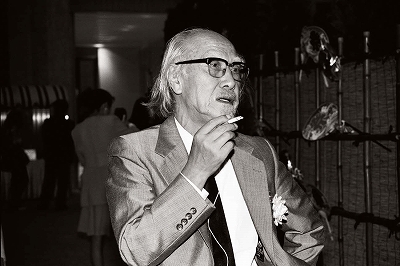 We pray that his soul may rest in peace.