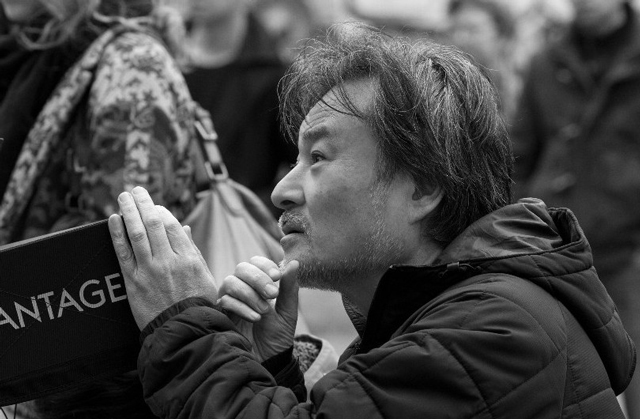 The SAMURAI Award Ceremony will be held on November 3 (Thu), 2016 during the Closing Ceremony of the 29th TIFF. To commemorate the event, the 3rd SAMURAI Award Special Talk “In Person: Kiyoshi Kurosawa” will also be held on the same day. At this event, we will look back at Kurosawa’s outstanding career and discuss the many challenges he has faced during his journey in filmmaking.

All audiences can participate in this event for free simply by applying for tickets through the official website.