TIFF’s Information Program “TIFF Daily Information” is now on air on InterFM897 during October 11 to November 3.
This is English/Japanese program to deliver the festival’s latest information with comments from programming director Yoshi Yatabe, festival navigator Hana Matsumoto and more. 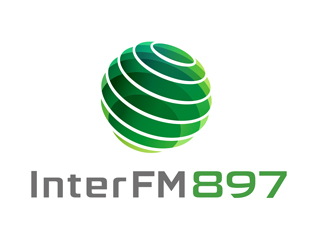 About InterFM897 (www.interfm.co.jp/)
When The Great Hanshin-Awaji Earthquake struck the Kansai area of Western Japan in 1995, many foreign residents were left in a state of confusion because of a lack of emergen-cy information in any langauage other than Japanese. As a result, licenses for new radio stations broadcasting in foreign languages, particularly in the event of emergencies, were allotted in both Osaka and Tokyo, and InterFM started broadcasting in Tokyo in April 1996.