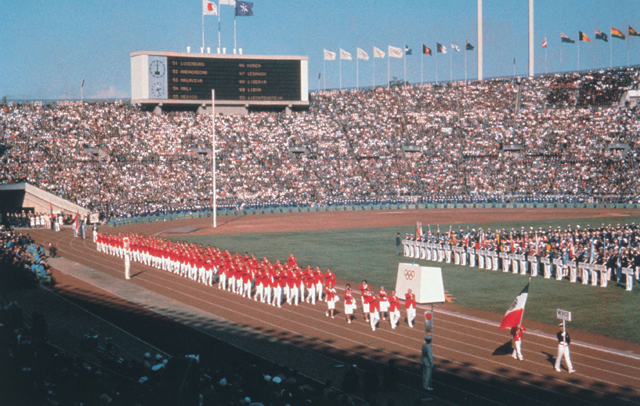 Ichikawa’s landmark documentary captured not only the sporting competitions but also the people who lived and breathed during the Tokyo Olympics in 1964. It was invited to the 18th Cannes Film Festival out of Competition and immediately received international acclaim.

We look forward to your attendance at the Special Talk Show after the screening.